A List of Resources for Christians Wanting to Understand Racism 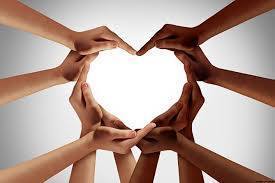 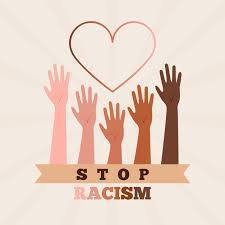 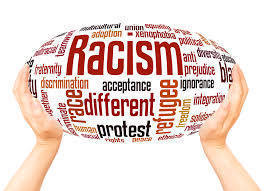 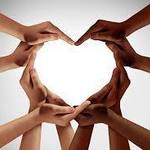 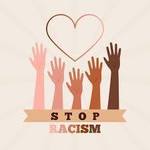 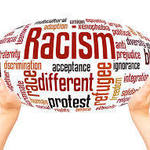 If you’re wondering what possibly could have led to this:
“A Timeline of Events that Led to the 2020 ‘Fed-Up’-rising" by Michael Harriot  (this involves some expletives but provides extremely important context)
“Public Address on Revolution” by Rachel Cargle

Images of collaboration, clean-up and connection:
what you’re not reading in mainstream media about the protests

If you want to understand what white privilege is:
“My white friend asked me to explain white privilege, so I decided to be honest” by Lori Lakin Hutcherson
“White privilege and the exploration of uncomfortable truths” by Jennifer Yang

If you want to understand more the negative health impacts of racism on Indigenous people in Canada:
“First Peoples, Second Class Citizens: The role of racism in the health and well-being of Indigenous Peoples in Canada"

If you want to read a beautiful essay on the daily experience of racialized people:
Some Thoughts On Mercy by Ross Gay

If you are asking, what can I do?
Post from Oluwatomisin Oredein
What White People Can Do for Racial Justice (from Medium by Corrine Shutack)
Shareable Anti-Racism Resource Guide

If you want to read books (there are also lots of other great books listed on the above resource guide):
White Fragility: Why It’s So Hard for White People to Talk About Racism by Robin Diangelo
Dear Church: A Love Letter from a Black Preacher to the Whitest Denomination in the U.S. by Lenny Duncan
How To Be An Antiracist by Ibram X. Kendi
Between the World and Me by Ta-Nehisi Coates
Me and White Supremacy: Combat Racism, Change the World and Become a Good Ancestor by Layla F. Saad.
I’ve Been Meaning to Tell You by David Chariandy

Diocese to continue to worship online until further notice Join Surprised by the Spirit Synod choir wants you!

Subscribe to receive email updates with the latest news.