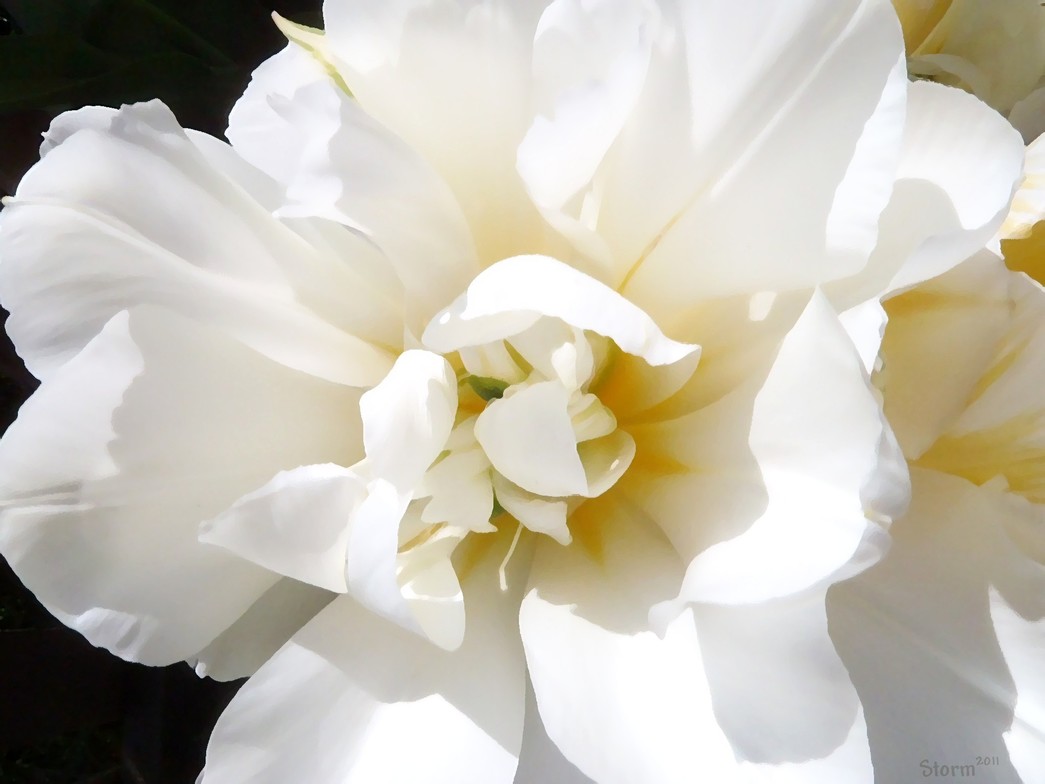 Discussion Re Placing a Columbarium in the north garden site at All Saints - May 2013:
Report to Parish Council by Doreen Hewitt.

Islands Trust has stated that there would be no problems using the land for this use; it is an activity associated with a church. The subject property is zoned R6; churches are a permitted use. Staff interpret that a columbarium may be an associated accessory use to a church, therefore permitted in Land Use Bylaw 355.

The CRD has stated that it would not require a building permit unless it was attached to a chuch wall. Depending on the design, they might want to ensure it is safe during an earthquake.

The Safety Standards Branch has stated that there are no regulations on their jurisdiction and suggested calling Consumer Protection BC: the license and inspect specific industries and occupations, including cemeteries.

Patrick Beattie of Hayward's Funeral Home stated that he had been asked by the Parish to look into this several years ago. He said that one of the problems with a Columbarium located at All Saints is that the land would need to be registered on title as a cemetery with the Lands and Titles office. It was his opinion that the Anglican Diocese would not allow a columbarium as the church could then never be sold. However, a Columbarium could be placed in either Purdy Cunningham or St. Mary's Cemetery.