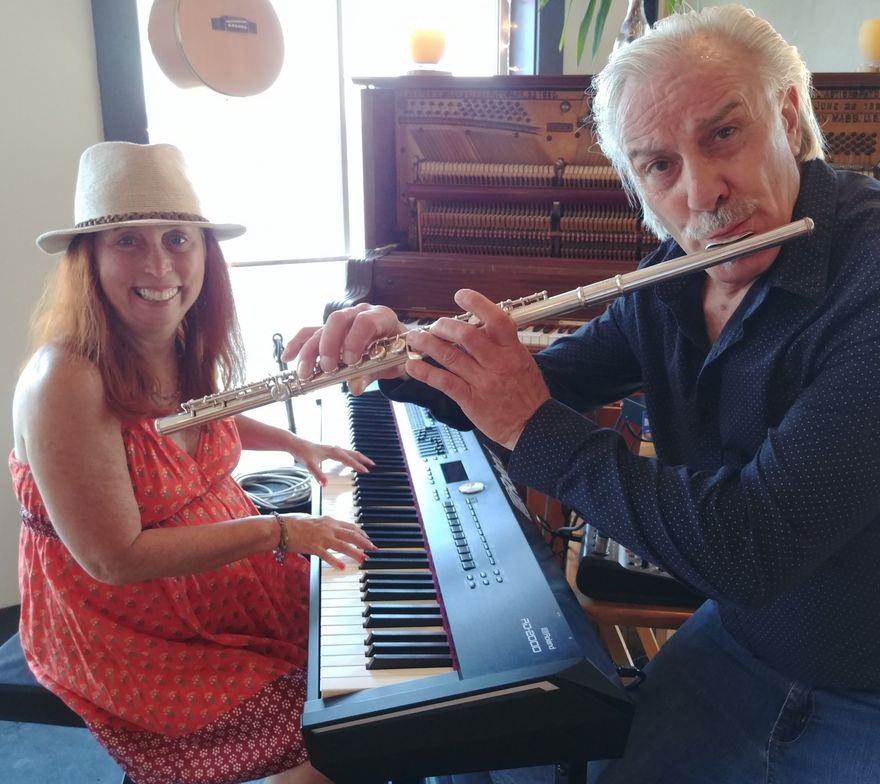 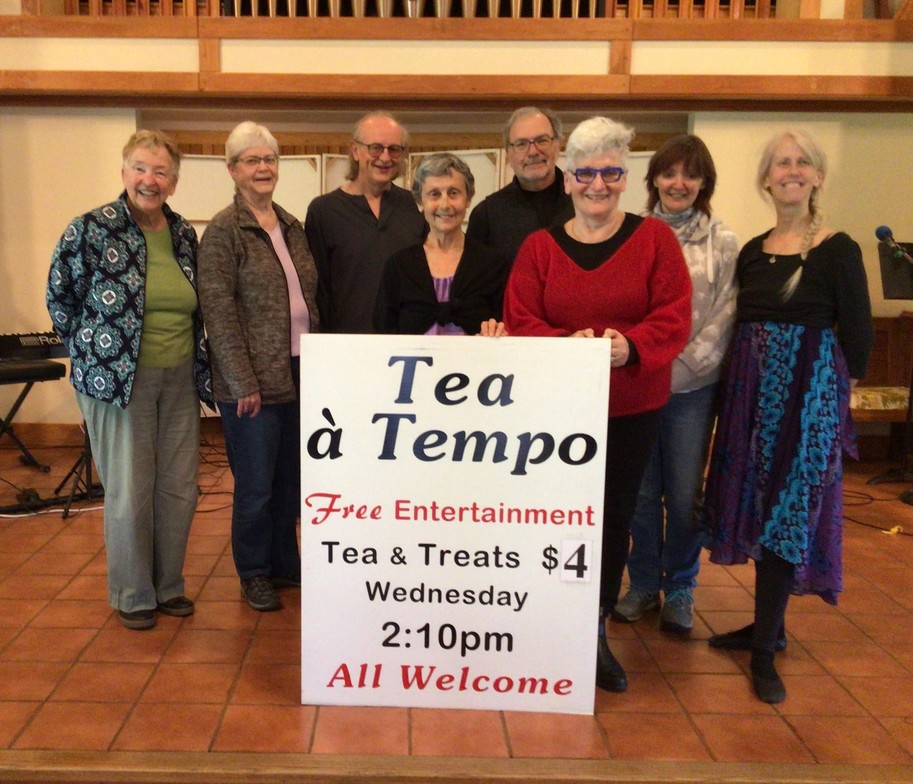 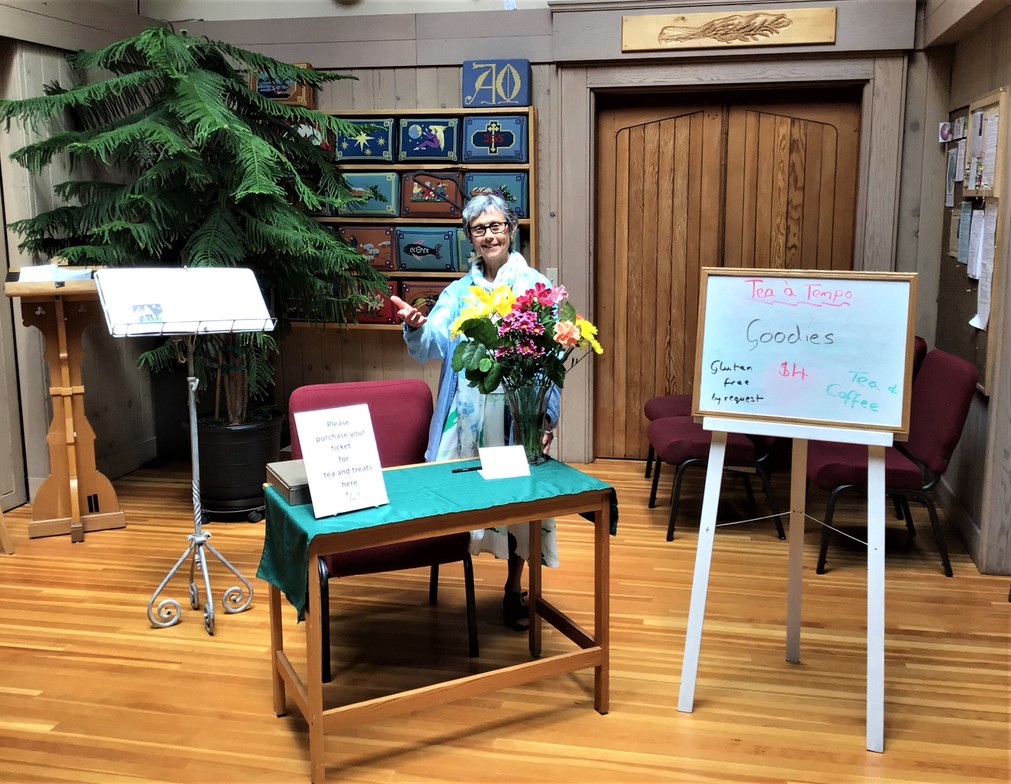 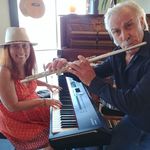 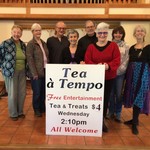 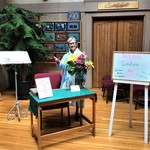 Save to your Calendar

On Wednesday, November 02, 2022, The K-Tones return to the Tea à Tempo stage at All Saints by-the-Sea Anglican Church in downtown Ganges. Although they are well-known locally for their tasteful renderings of smooth jazz and stylized pop songs at The Tree House and at Mateada, Kate and Tony of The K-Tones are actually touring musicians who make a living performing at high-end seniors’ residences on Vancouver Island.

With roots in jazz, classical, Latin and soft rock, keyboardist Kate Leahy attributes Antonio Carlos Jobim and Carole King as being her primary influences. Kate’s performing career spans some 50 years and includes a variety of musical experiences ranging from orchestral pianist, to accompanist for vocalists, instrumentalists and musical theatre groups, to keyboard player in countless dance and show bands. Her band Arriba​ was featured in the​ Vancouver International Jazz Festival ​performing their highly acclaimed Tribute to Brazilian composer ​Tom Jobim​.

Tony Prosk began his musical career playing bass guitar in rock and country bands during his teen years in Southern Alberta. He went on to earn 7 scholarships while accomplishing a Bachelor of Music, Cumme Laude, at the University of Lethbridge, with a triple major in flute, music theory and ensemble performance. This was followed by a degree in Music Education and subsequently his 48 years as a working musician during which time he taught music in public schools for 20 years.

“When Kate Met Tony” is a love story that stands the test of time and spawned the birth of The K-Tones. A city girl and a country boy, walking different paths, living different lives, serendipitously met and, bonded by their love for each other and their mutual love of music, the world has never been the same. Each of them talented musicians in their own right, uniting to become The K-Tones…a force greater than the sum of its parts.

With an emphasis on musicianship, showmanship and professionalism The K-Tones are part of the current revival of instrumental music as a mainstream art form. Using the latest in digital technology, combined with their classical training and years of performance experience, The K-Tones have created their signature sound and a dynamic, unique and entertaining presentation of live music. Recent changes for live gatherings, due to Covid, have led The K-Tones to dispense their backup band and opt to use professionally produced and recorded backing tracks resulting in a safer presence while maintaining a full band sound and stylistic diversity.

No matter if the audience is many or few, younger or older, or what the setting is, The K-Tones always play from the heart with dynamic energy, sheer musicianship and an infectious love of music that translates to joy, awe and overwhelming appreciation from their audiences.

Concert begins at 2:10pm. Donations provide the honoraria for performers and contribute to the running of the Tea à Tempo series.

Tea and Treats, for $4.00, will be served immediately following the concert in the hall overlooking Ganges Harbour.

So bring a friend or visitor to the Island, enjoy music from around the world, and then have a delicious treat afterwards.

Food, friends, and music! What more could you ask for? Hope to see you there.