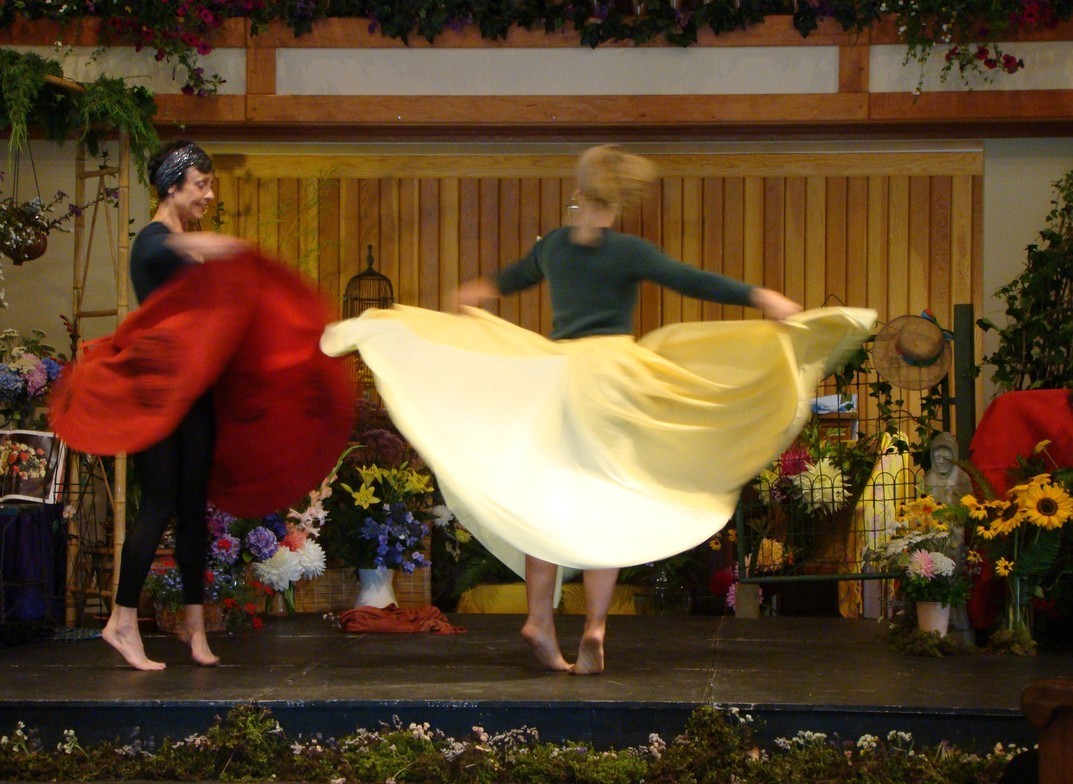 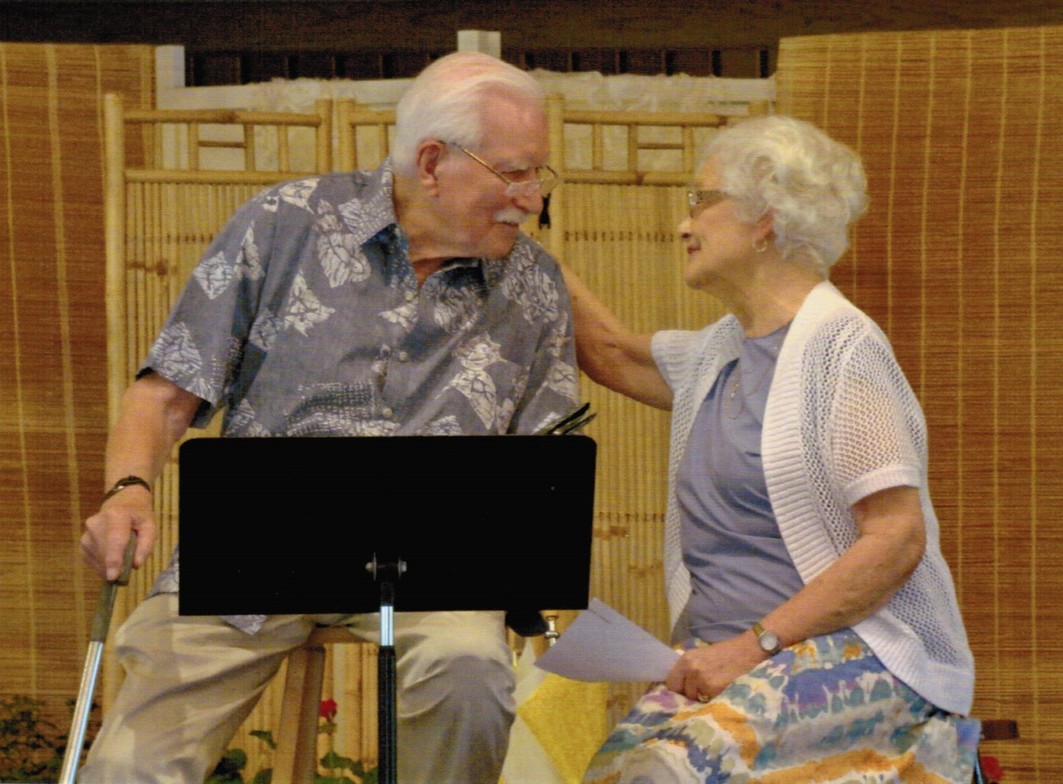 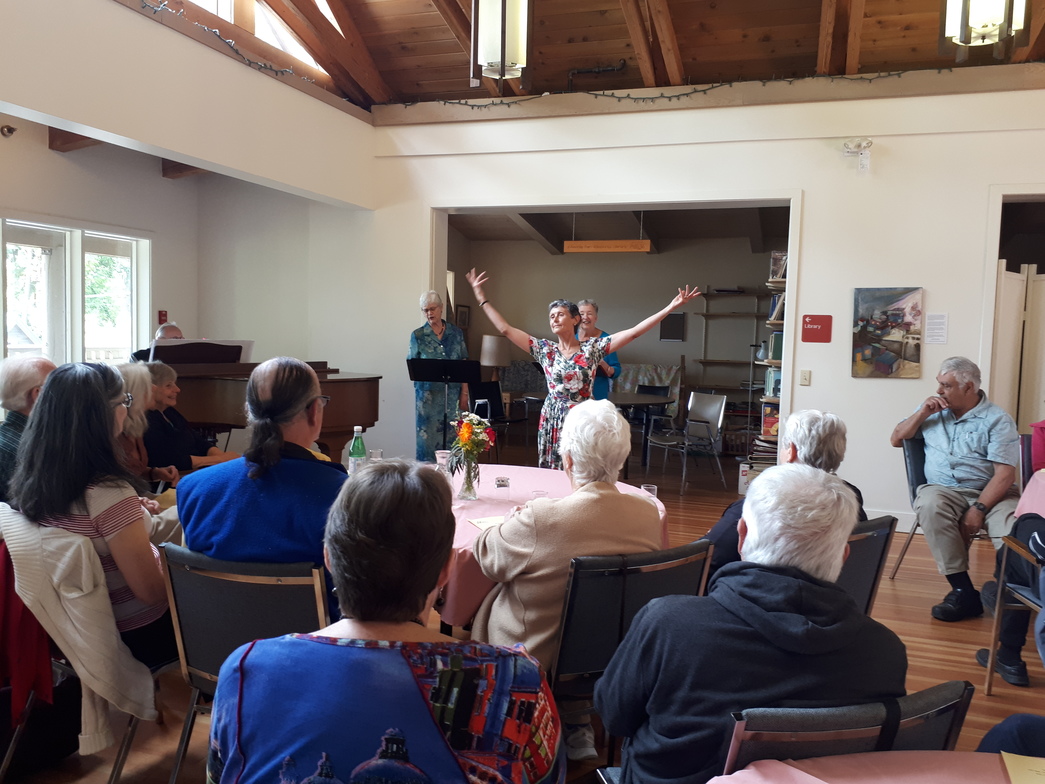 TEA à TEMPO
Twenty-one concerts were held this year, maintaining the summer schedule of weekly concerts from June through August, and monthly on the first Wednesday of the month during the rest of the year, with a break in January.

The format of music at 2.10pm, followed by tea and treats, remains very popular both with audiences and helpers, who find the ease of labour involved in the production agreeable.

We are grateful to Marjie Radford who continues to organize and lead the volunteers who made and served the delicious treats for the afternoon series. We are grateful, too, for Ralph Dom who is the ongoing assistant for the setting up of furniture.

The system of honoraria for the performers remains a success. The greater amount of $75 or 75% of the donations at the door is awarded for each concert and this year almost everyone received more than the $75 minimum.

Although we  no longer present a special concert for Remembrance Day, Music Makers continued the tradition of donating $50 to the Royal Canadian Legion in November.

CAROLS FOR CHRISTMASTIDE
The annual community carol sing-along was held on December 18th. Our thanks to David Storm, and the choir and soloists who prepared a delightful programme during a busy season. Donations amounting to $500 were forwarded to the local food bank.

OTHER MM EVENTS
Special concerts produced this year were: District 57 Tapestry Singers, a wonderful youth choir from Prince George, and Poetry in Motion and Music, part of the Thanksgiving celebrations for the 25th anniversary of All Saints by-the-Sea. Special thanks are due to Chas Belknap, Ralph Dom, Colin Lawler, Brock Radford and Ken Rootham, for their swift construction of the stage and even swifter dismantling of the same, all in one day. Peter Prince, videographer, produced an excellent video of the concert which will be shown in March 2020 on our new Smart T.V. screen and is also available in All Saints’ library. Notes: All donations, cheques, etc. are now handled through the parish accounts.